The Lantern Pharma Inc. stock holds buy signals from both short and long-term moving averages giving an optimistic forecast. Still, the stock has a general sell signal from the relation between the two signals where the long-term average is above the short-term average. On corrections down, there will be some support from the lines at $14.56 and $15.21.

Lantern Pharma Inc. has increased volume and follows the last lift in the price. This is considered to be a technical positive sign as volume should follow the price formation. Higher liquidity also reduces the general risk. Some negative signals were issued as well, which may influence the near short-term development. Furthermore, there is currently a sell signal from the three-month Moving Average Convergence Divergence (MACD).

Several short-term signals are positive. Despite the stock being in a falling trend, it can be concluded that the current level may hold a buying opportunity as there is a fair chance for stock to perform well in the short term. 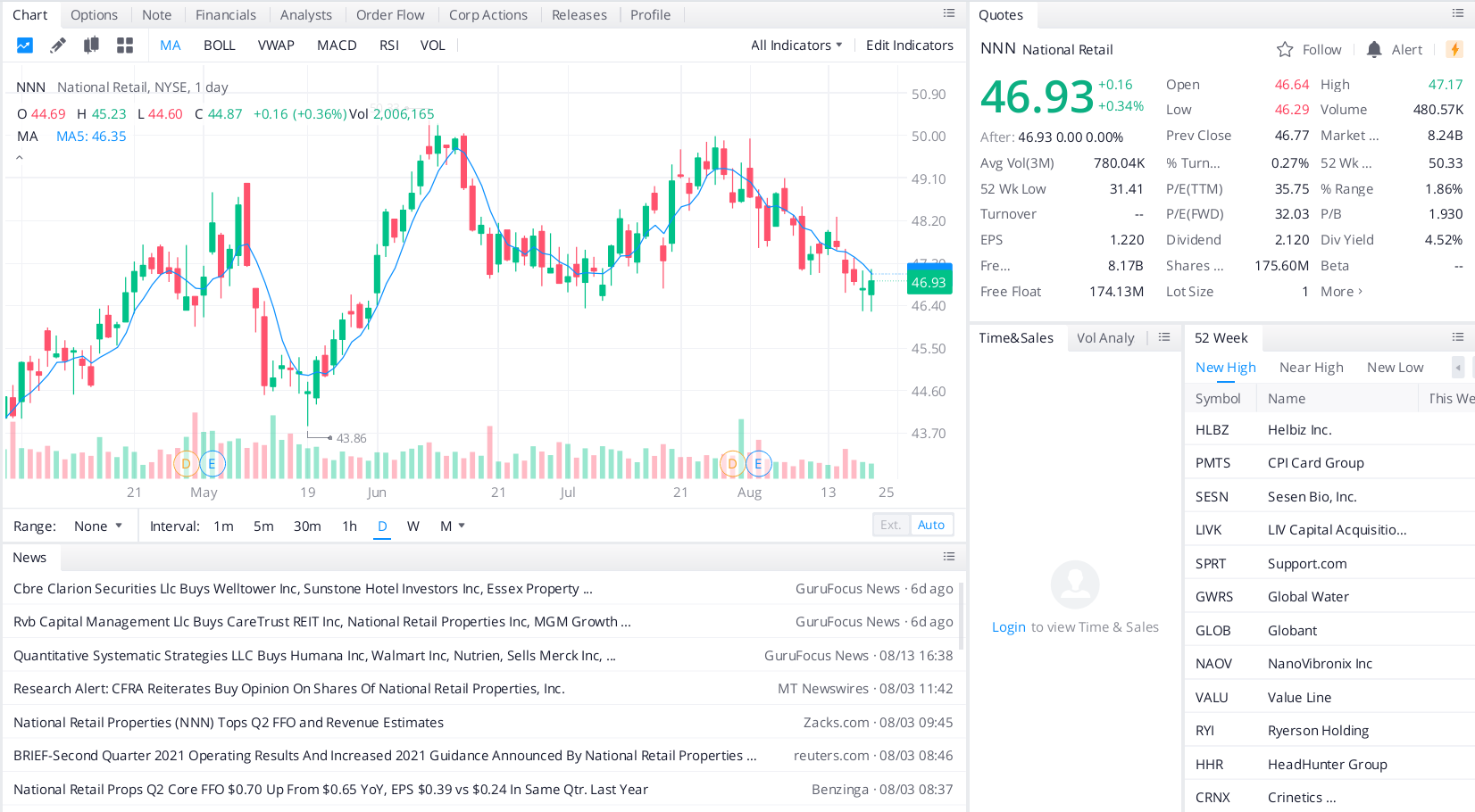 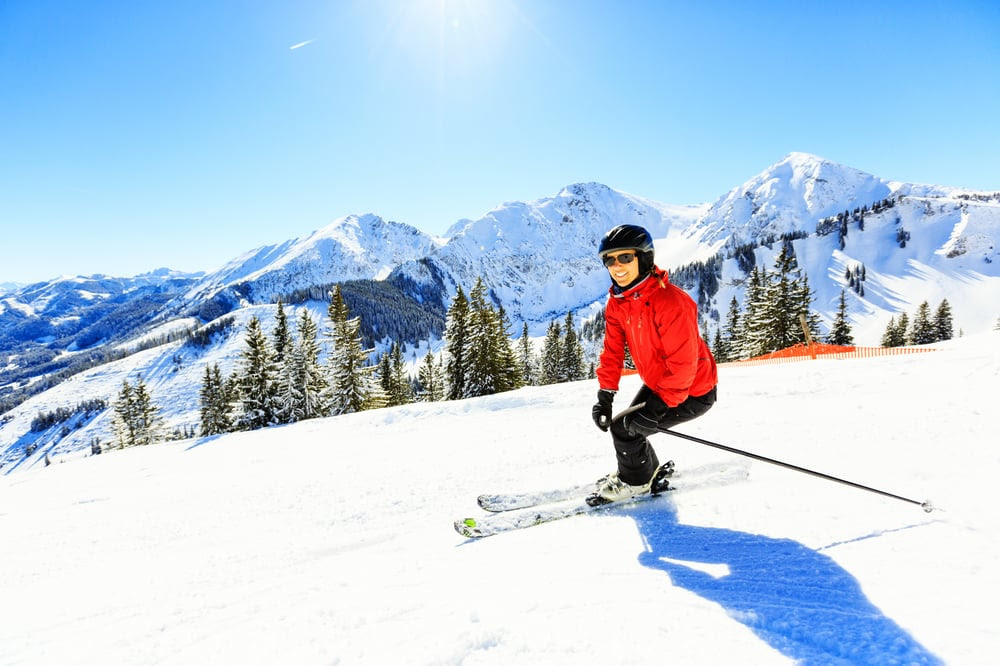